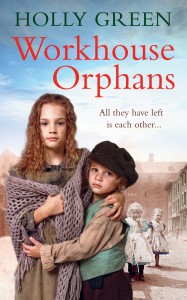 This is the first book in a series set in and around the Brownlow Hill workhouse in Liverpool in the middle of the nineteenth century. 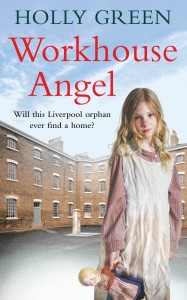 Abandoned on the doorstep of the workhouse as a baby Angelina is adopted by a wealthy couple. But will this be the happy outcome it seems? 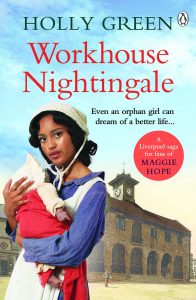 Driven onto the street by her step mother, Dora’s only recourse is the Workhouse. But even here she finds a way to use her healing powers. When the opportunity arises to train at the famous Nightingale School for Nurses she seizes it with both hands. 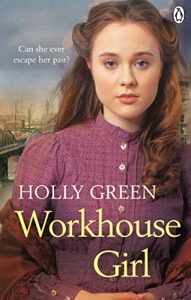 Brought up in the Workhouse, Patty’s talent as a baker offers her a way to a new life. But when she allows her head to be turned by a handsome man she risks losing everything she has worked for. 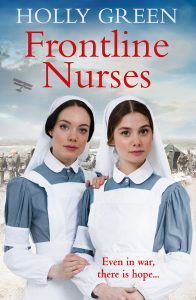 Leo and Victoria are desperate to escape the restrictions of upper class society, so when they learn that the Women’s Sick and Wounded Convoy, under the leadership of the redoubtable Mabel Stobart, in heading for Bulgaria to nurse the wounded in the First Balkan War they set out to join them. But they have to contend with the fixed idea, shared by military officers of all nationality, that the front line is no place for a woman. This is particularly true of her brother Ralph, who is anxious for her to marry his friend Tom and settles down to a ‘respectable’ life. (First published as DAUGHTERS OF WAR)

When the First World War breaks out Leo and Victoria volunteer for work with the FANY, the First Aid Nursing Yeomanry,  as ambulance drivers at the front line in France. When Leo learns that Stobart has taken a unit to Serbia she goes to join her, in the hope of another encounter with the charismatic Colonel Count Aleksander Malkovic. Meanwhile Ralph and Tom have joined up and are embroiled in the battles of the Western Front. (First published as PASSIONS OF WAR). 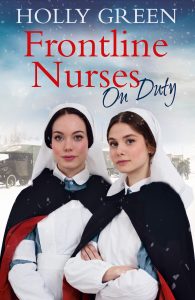 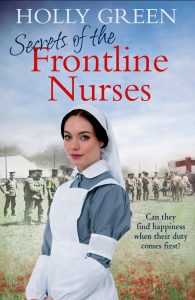 Leo’s love affair with Sasha Malkovic almost  results in tragedy for both of them. Leo gives birth in the middle of a battle and her child is left with surrogate parents. As the Serbs fight their way back into their homeland, she goes with them in the hope of finding her. In France Victoria contends with her own demons while Ralph and Tom suffer the miseries of trench warfare.

First published as HARVEST OF WAR.